Lexus has announced that its all-new sedan LS 500 h which will be launched later this year will come with a driver-assist system called 'Teammate'. While the system will be available in the all-wheel-drive (AWD) version of the hybrid, the rear-wheel-drive (RWD) version, as well as the non-hybrid version of the sedan (LS 500) will not come with this feature. The reason for the exclusion in the RWD hybrid version and the non-hybrid version has not yet been stated by the company. In 2014, the Society of Automotive Engineers (SAE) had put down six different levels of driver-assist systems from Level 0 (no assist) to Level 5 (fully autonomous). Lexus's 'Teammate' is a Level 2 driver assist system which means that it would provide a high level of assistance with regards to the steering and acceleration/deceleration but would still require driver attention at all times.

Figure 1: Different levels of driver-assist systems as defined by the SAE.

Rather than providing full automation (or a level 5 driver assist system as per the SAE which is not present in any of the cars on sale presently) the name 'Teammate' suggests that the driver and the system will be working together to create a safe driving environment. Teammate will be offering two major functions: Advanced Drive and Advanced Park. The Advanced drive will allow acceleration, braking, and steering to keep the vehicle in its lane (lane-keeping assistance) while also ensuring a safe distance from other vehicles (adaptive cruise control) on limited-access highways. This feature will also be able to perform lane changing and navigate interchanges as well as operate in traffic jams.

According to Lexus, it is a "partial hands-free, eyes-on-the-road operation."

The Advanced park feature can provide for hands-free parking during parallel parking or when backing into space. It does so by controlling the steering, acceleration, braking as well as shifting of gears from forward to reverse. The driver will be able to monitor the vehicle's position through a 360o bird�s eye view display courtesy of an assortment of cameras and ultrasonic sensors. 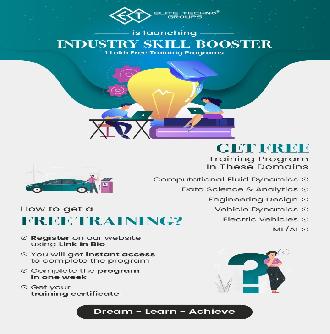 Here’s your chance to grab a free course from the hottest technical industry topics!
Read More 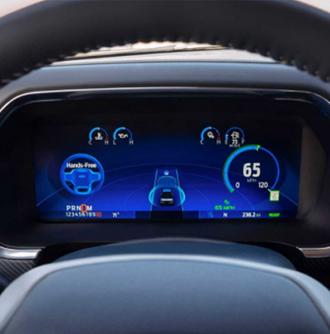 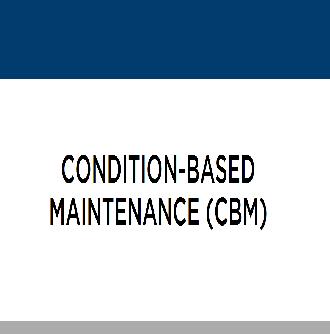 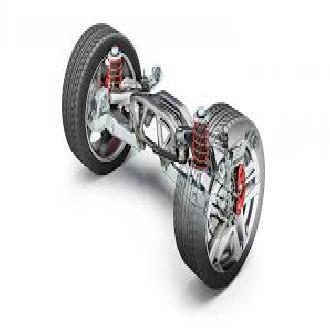 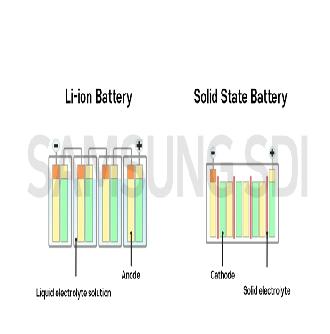 Can Solid-State Batteries cause the next technology revolution ?
Read More 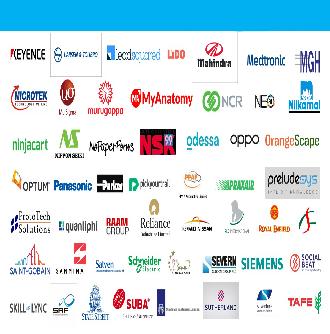 How to Get Placed in Mechanical Core Companies?
Read More 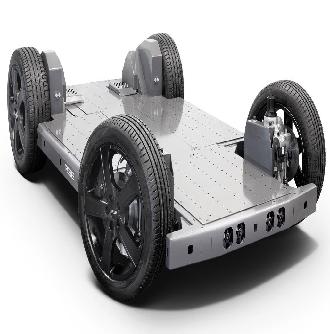 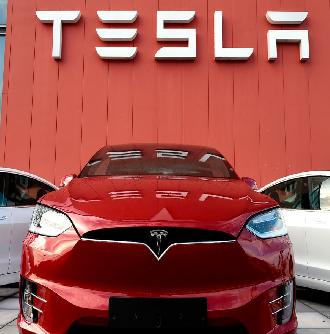 Tesla all set to roll out in India with a strong local team.
Read More 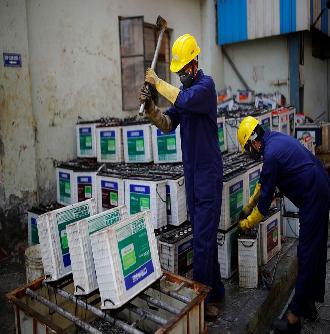 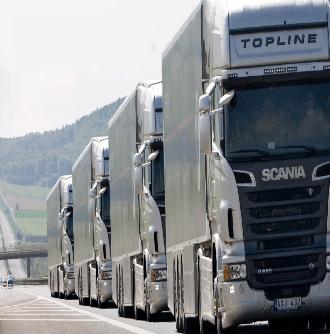 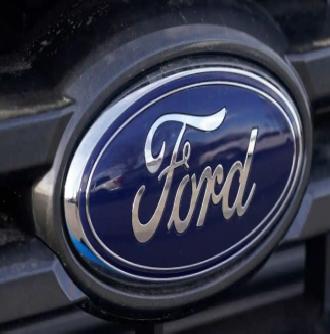 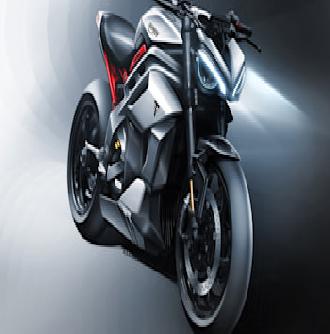 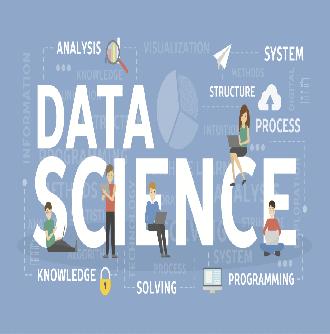 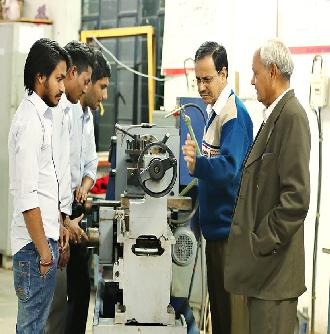 Which college is best for mechanical engineering?
Read More 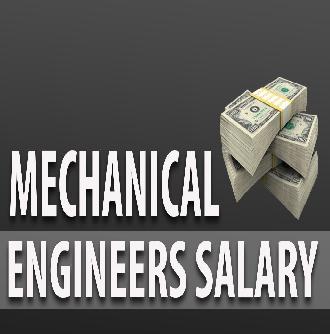 What is the salary of a Mechanical Engineer in India?
Read More 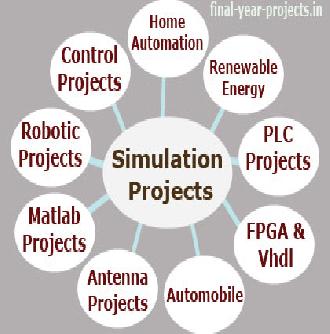 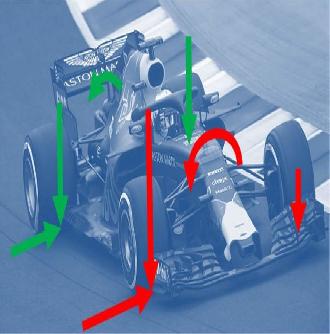 What is Vehicle Dynamics? Learn how it is being used
Read More 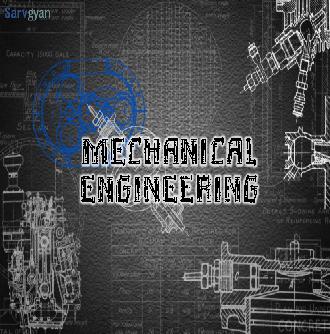 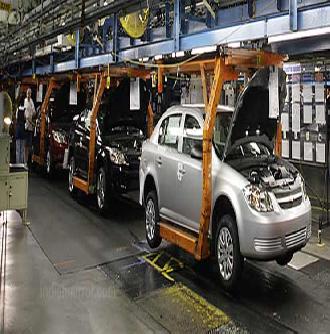 How to make a career in the automobile industry?
Read More 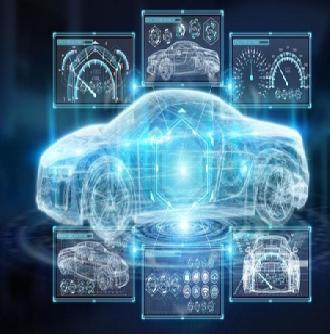 How technology has changed the automotive industry?
Read More
8 things to do after Mechanical Engineering
Read More 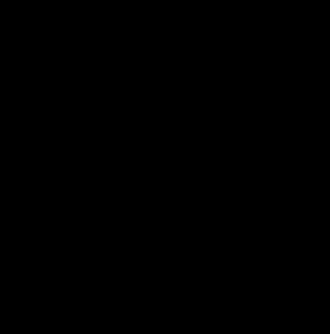